Where Will Automotive Industry Trends Take Us? Our Expert Opinion

← Back to News Home

In 1903, William C Durant had a vision of a horseless carriage for everyone and bought up Buick in 1904. On the back of an idea to market different grades of motor vehicles in 1908, he eventually created General Motors while following automotive industry trends correctly.

Flash forward a hundred years to the 2008 Tesla Roadster and we have another young visionary’s vision of an electric future. On Mars. Driven by a computer in your car.

Your car? Let’s pull that back a bit—a car-share program’s car.

Is this our future? How are we going to get there? Where exactly is the future of the automotive industry?

We have a lot of questions about industry trends, and not a lot of words to cover it!

If anyone seems to have a crystal ball, it’s Elon Musk. The problem with being a visionary is that the future you are seeing tends to make you look a little crazy. Elon Musk happens to be a brilliant man with what looks like an odd streak until he’s thrown enough money and hours into something to make it a reality against all odds.

Let’s take a look into that quirky brain a moment and look at his version of the future.

Perhaps the thing that Elon Musk is praised for the most and simultaneously criticized for ahead of all things is his vision of a fully self-driving vehicle, or sometimes referred to as a “level 5” autonomous vehicle.

Tesla, and Musk at large, disagree with almost the rest of the entire automotive and regulatory body on LIDAR (a radar-type system using lasers) versus a camera system. While they disagree, Musk is not incorrect that there are no animals that use LIDAR, but there are plenty that accurately judge range using two or more eyes.

LIDAR is a large system that is mounted on a roof. Yes, it can accurately “see” the environment and tell exact distances, but Tesla’s camera and sensor arrays are doing just as good a job, technically. In 2020, he plans on rolling out a taxi service based on the technology coupled with AI.

AI, Cameras, and Sensors—Oh My

On the topic of AI, Tesla has created the first AI-specific chip. Instead of using a chip that happens to be good for AI as well, Tesla went about designing their own chip for AI of anyone else. They’re already on their Gen 2 device.

This chip not only will render the images coming from no less than 8 cameras but it will take data from radar and 12 ultrasonic sensors. Coupled with the AI chip that is over 40x more powerful than the graphics processor it previously used, it’s quite accurate to say your car has a much better idea of what is around your car than you do, faster than you do.

An additional safety feature is Tesla’s desire to add a hyper-sensitive high-power motion sensor (essentially a radar) inside your car to detect and react to leaving a child in the car on accident, or adjusting seatbelts during a crash event, and more.

Tesla Is Far Ahead of the Competition

For these reasons alone, it’s no wonder that on a recent break-down an unnamed Japanese automaker’s engineer is quoted as saying they couldn’t replicate this technology for at least another six years. And to achieve this, they’d be working at breakneck speed to catch up.

Traditional automakers have been left behind in the past six years because they didn’t see the merging of technology for batteries, AI, computer hardware, electric motors, and more handwritten on the wall as Elon Musk and others at Tesla did.

The future IS electric, and the future is a hyper-aware sensor net coupled with an AI—at bare minimum for driver assistance.

Another way they are far ahead of the competition is their vertical integration of automation-focused factories.

How do we get there, not just with Tesla, but other competitors as well? How can we ensure quality control and safety measures with such bleeding-edge technology?

Or economically. What will?

Nuclear power has an energy density two to three million times that of a chemical reaction. For one kg of nuclear fuel, enough power can be generated as in 14,000 kg of coal. That’s in traditional nuclear fission reactors, which are dinosaurs and an old technology ready to be leapfrogged by innovative new designs.

Again with solar power, Elon Musk is onboard with Solar City roof tiles. Of course, we all know about his battery storage options in Australia and soon in California, USA as well. They are and will be the largest battery arrays for commercial power in history.

Wind power is quickly dropping in price along with solar but has less to offer than the other two beyond the immediate capability to roll out.

Long story short, oil has had its day and even traditional car companies agree.

Sharing Cars: Can You Play Nice With Others?

Transportation is moving away from individual ownership and moving toward sharing a vehicle in a similar mode as bicycle sharing in most large cities. The different phases of TaaS, or transportation as a service, would be starting out with ride-assist vehicles or Uber-like taxi services.

Eventually, it would be the only way to travel within an urban area. Imagine buses and trains for normal routes of public transport. If you need to go to a specific place and don’t want to get dirty or sweaty in transit, you hail a car to your interview or presentation through an app.

On the way, you’re practicing what you’ll say instead of paying attention to the road. Except there’s no driver—just you, in a Tesla Taxi. The move is away from private ownership in this scenario.

Tesla might have a head start, but they don’t have a monopoly on the technology or the ideas. Traditional carmakers will continue to be a big competition for Tesla and all new startups in EV which are backed by big names like Amazon and Ford.

As manufacturing experts in the field of automotive machine tools and other industries, we see the writing on the wall. Technologies move forward, and Sanritsu America, Inc. will move forward with it.

Interested in knowing more? So are we! Give us a call today so we can learn more about your needs and we can look into the future together. 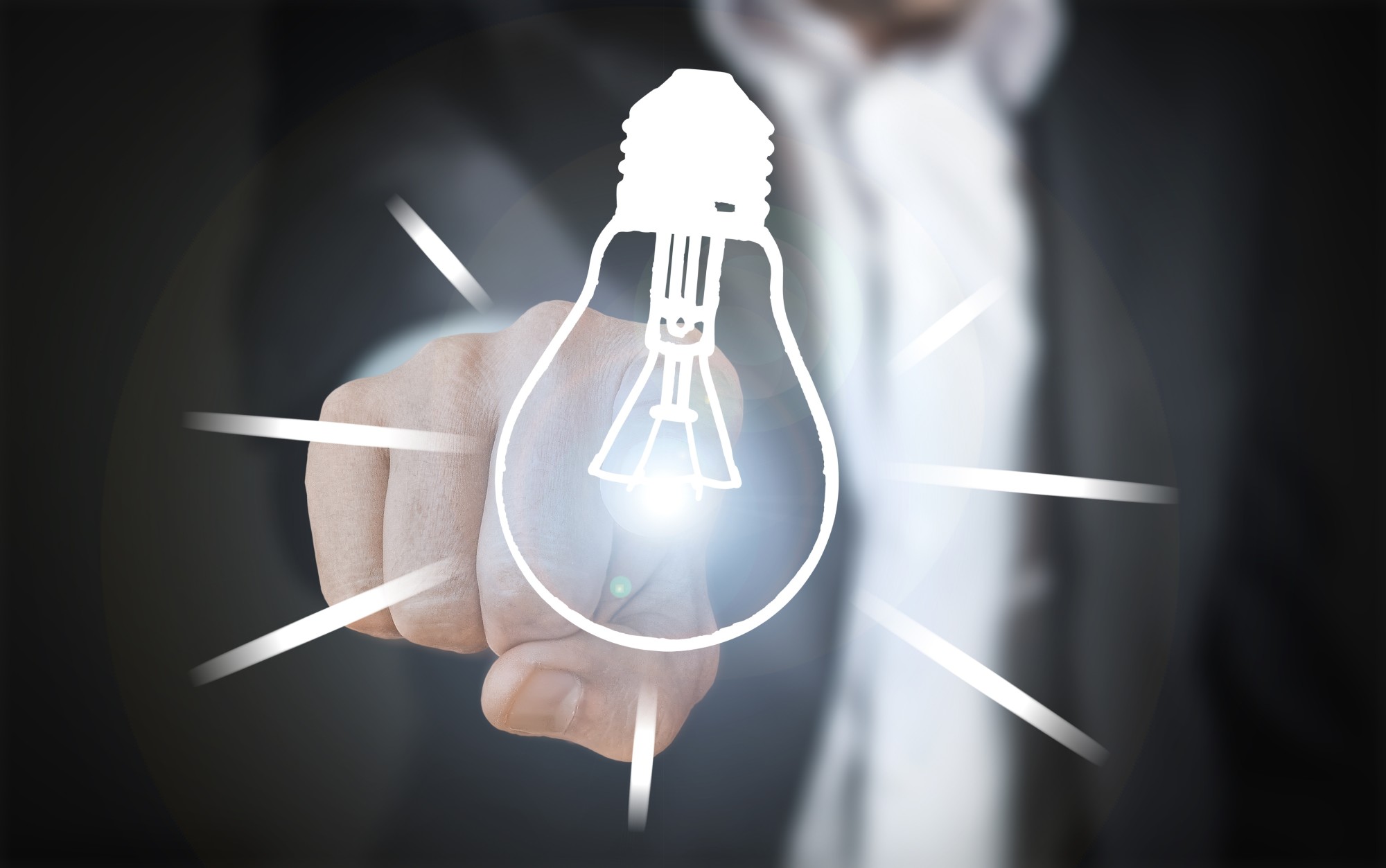 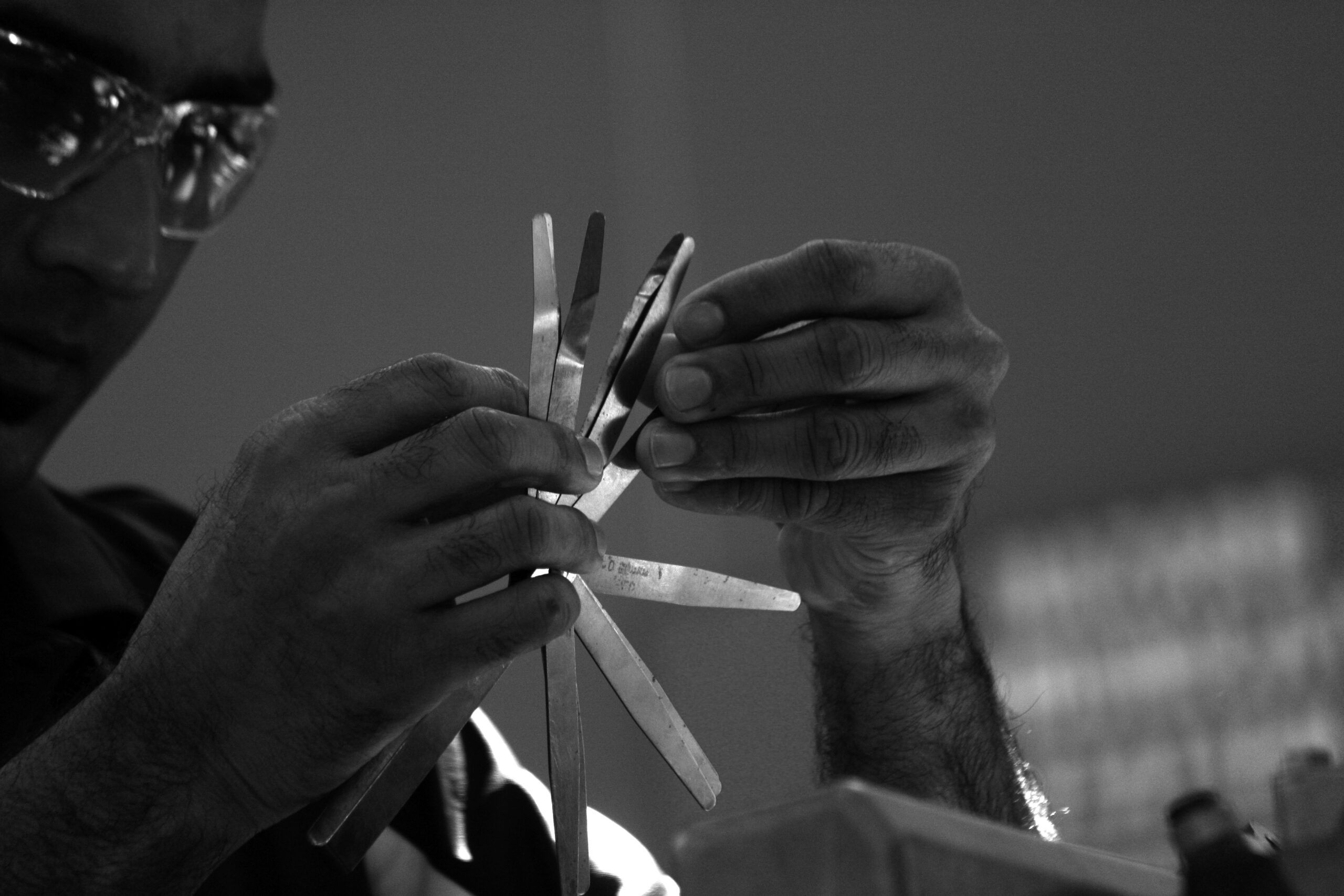 8 Reasons Why Investing in Inspection Machines Pays in Manufacturing